GEM is an Italian manufacturer and distributor of medical devices.

It was founded in 1994 with a business culture primarily based on research, development, production and marketing of innovative medical devices.

In 1998 both products obtained CE certification for internal use.

At present, Glubran 2 is worldwide appreciated by users for its variety and diversity of uses.

In addition, GEM has designed and manufactured several Glubran 2 application devices, facilitating and enhancing its uses.

In 2015 the second generation of the product, Glubran Tiss 2, was introduced on the market.

Nowadays, both Glubran 2 and Glubran Tiss 2, as well as their application devices, are distributed in more than 40 countries worldwide.

GEM is a research based company, with a key focus on the development of innovative MDs, playing a critical role in an increasingly sophisticated market. 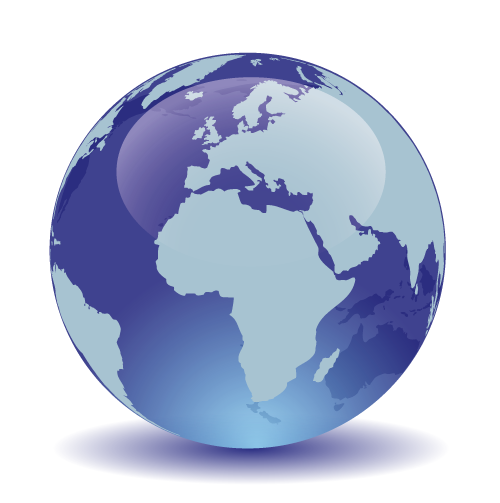